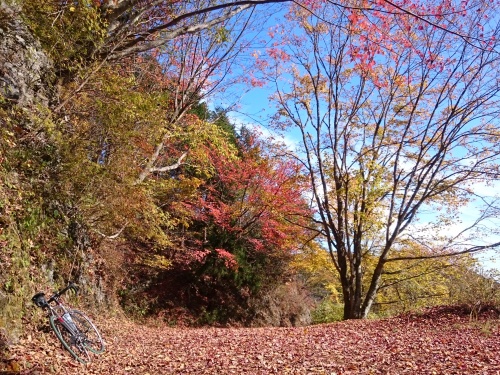 I may have been saved by the Monster’s Pants.

Recently my cycling prowess has been somewhat magically restored and I do believe it’s  down to these Pants. Are they perhaps the latest Rapha bib-shorts ? No. Is it maybe  a pseudonym for a special performance enhancing cocktail of steroids and amphetamines ? Hmmm… wrong. Could it be a specially crafted training regime, or the nom d’guerre of some extraordinary secret coach ? Nope, none of these – it’s a simple Japanese nursery rhyme that my 3 year old son insists I sing before his evening bath. And I just can’t get the thing out of my head.

A loop from my home out to the reaches of Chichibu and a ferociously steep back route up to Nihongi Pass, sustained slopes of 14 to 19%, another couple of climbs and the long ride back, naturally, into a headwind… over 200 kilometres and 2300 metres of climbing under a stunning blue sky and witness to a fabulous urban sunset from the banks of the Arakawa river. I had’t done a ride like this since my last Tokyo-Itoigawa race way back in 2012. I must be getting my endurance back !

Nokogiri, the craggy rock-strewn often-closed mountain road linking Okutama to Akiruno via a barely used pass just a touch below a thousand metres elevation. A steady 9% grade with potholes, landslides and even a few small streams running down the middle of the broken asphalt to negotiate. A favourite. The last three times I’ve gone all out on this, around 45 minutes on the first attempt I timed myself, and just under 41 minutes on the last attempt in summer. My goal was sub-40, my result… 37 min 48 sec ! Was I on a roll or what ?

That would have been enough and I could have honorably peddled to the station and got a train home. But what the heck, I was in the vicinity of the beautiful albeit dreaded Kazahari Toge. Grueling at the best of times, this was always the first mountain pass on the agenda – and it would often be the last as well. The long steep unforgiving slopes are renowned among climbing aficionados and you need fresh legs to approach this beast. Stop once, and you’ll rarely be able to clip back in again to continue.

Ah, so what. After my record-breaking success on Nokogiri let’s try out these legs a bit more, eh. It was… exquisitely painful, oh yes, by the Gods that hurt. But I did it!

The Monster’s Pants. They rock. 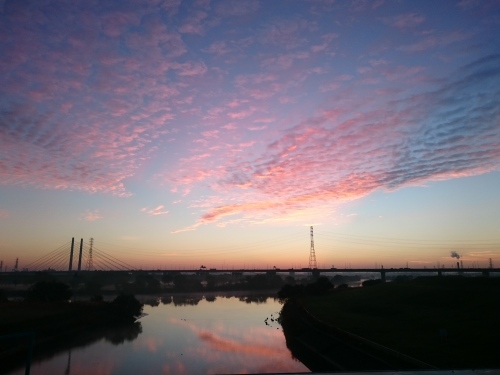 This entry was posted in Uncategorized and tagged Arakawa, kazahari, nihongi, nokogiri, Okutama. Bookmark the permalink.

6 responses to “The Monster’s Pants”